After A Bruising Election – What Next For Digital Rights? 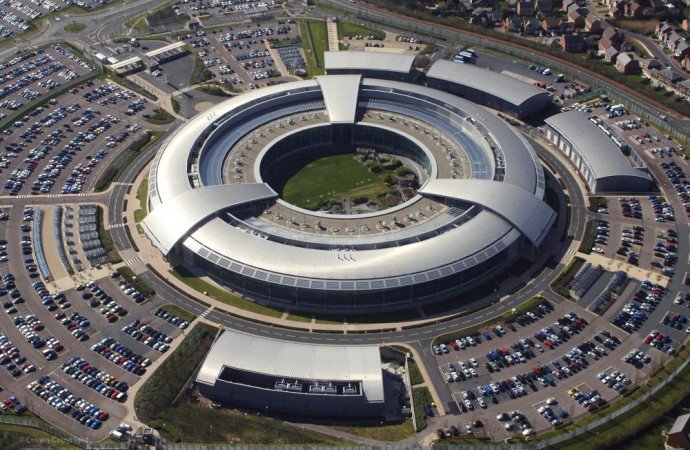 The 2015 general election was a bruising campaign with a shocking result. Shocking not just that the Tories managed a slim majority against all expectations, but shocking in its implications for every part of this country’s fabric- housing, the NHS, communities, welfare and the ever more fragile Union.

Yet more shocking still is the first political project rolled out by the Tories- a full on assault on civil liberties and digital rights. Digital rights are the new civil liberties issues thrown up by the 21st century, the threats of mass surveillance of all our communications, attempts by the government to censor and filter the Internet, “net neutrality” and the rights to fair and equal access to the benefits of the digital revolution.

Theresa May wasted no time in announcing the return of unprecedented measures to rubber stamp the blanket scooping up of all our communications, dubbed the Snoopers’ Charter. Yes this targets everyone, you, me, all of us, not just those who really do wish us harm. There are alarmingly diffuse plans against “extremism” which the Home Secretary was utterly unable to articulate on the Today programme. These apparently include the idea of powers to ban people from  broadcasting and compelling them to send every Tweet, Facebook post or other web communication to the police to be vetted. This would be chilling if it weren’t so obviously absurd in terms of the sheer police hours that would suck up.

This is all framed as standing up for “British rights”, while human rights in the form of the Human Rights Act are to be set aside. Whatever British rights and values may actually be, in the hands of the Conservatives they are clearly a downgrade of human rights, more able to be swept aside when it suits government. To me that is the opposite of patriotic, it makes being British means you are less entitled to basic protection, on-line or off.

The Conservatives will at the very least maintain they have a mandate, as they were explicit in the election campaign that this would be their goal, aided by the usual screaming tabloid headlines. There was no real counter to this.

In the noise of a general election campaign issues like privacy and Internet freedom simply got drowned out by other matters, whether weighty like the future of the NHS, or frivolous like the ability of a party leader to eat a bacon sandwich. Smaller parties failed to change the agenda. But crucially NGOs were unable to mobilise their supporters to change the agenda too.

In the tide of communication that wannabe MPs received, mass surveillance barely registered. Some candidates received more emails asking for an end to same-sex marriage than asking for an end to state snooping. Others more on loos or football governance. The wake-up call is that for the new intake at Westminster, apparently digital rights are not even at the top of low priority list as far as their voters are concerned.

This is not least because we are faced in British politics with some huge decisions about the direction of the country. Indeed whether there will continue to be a Britain at all. It is abundantly clear that Cameron’s long term economic plan does not include the vulnerable and disadvantaged. So anything not immediately relevant for the big choices to be made seemed like a distraction during the election.

A very telling moment was when Paul Bernal, who has literally written the book on privacy and the Internet, announced he was voting Labour in Cambridge, against tech savvy Julian Huppert. If someone like Paul can’t be persuaded that digital rights trump rejecting the 2010-15 coalition’s disastrous record, there was little hope of persuading the rest of electorate. It’s clearly time for a new approach.

Why that new approach is urgent is the reality of the new make up of the House of Commons. By my reckoning there are precisely 9 out of 650 MPs whose parties are clearly in favour of digital rights in their broadest sense. For the 8 Liberal Democrats their credibility is severely in doubt. For all their opposition to the Snoopers’ Charter, they were in government during the Snowden scandal and failed to do anything about the revelations. Worse still, if they remain the leading political voice on digital rights they will make opposition to laws like the Snoopers’ Charter as toxic as their brand.

Of course the big winners of May 2015 were the SNP. Their record on civil liberties is hardly perfect- for example plans to roll out a massive central database by the Scottish Government have been rightly criticised. However they have come out clearly against the Snoopers’ Charter, the message was blunt to Cameron and May.

“We think the mass collection of data is wrong” – one senior SNP MP was quoted as saying to the Telegraph.

Crucially, the SNP see this as part of a wider agenda of countering the Tory narrative. This is the way forward if we are to oppose attempts to crack down on our freedoms online, it’s time to ally ourselves with people who are opposing attempts to attack us offline. All too long the discussion of how we see our rights in the digital world has been just in a tiny bubble of tech interested people. No wonder it did not reach further in the General Election.

It’s time to tell unions the reason why their members should be worried about mass surveillance is because we’ve seen how union activists have been targeted by the state in the past. If we are worried about health data collection, we need to see that in the context of what that will mean with expanding NHS privatisation. If particular communities, whether file-sharers or Muslims are to be painted as dangerous we need to reach out to them. If lack of access to the Internet is holding people back from education, benefits or democracy, that needs to been seen as an issue of equality.

The next step is clear, fighting for rights – not qualifying them as British, digital, or anything else. Over the next five years that can only happen in the context of fighting back against this Tory government.