Crypto-currency. China is forging ahead and breaking chains 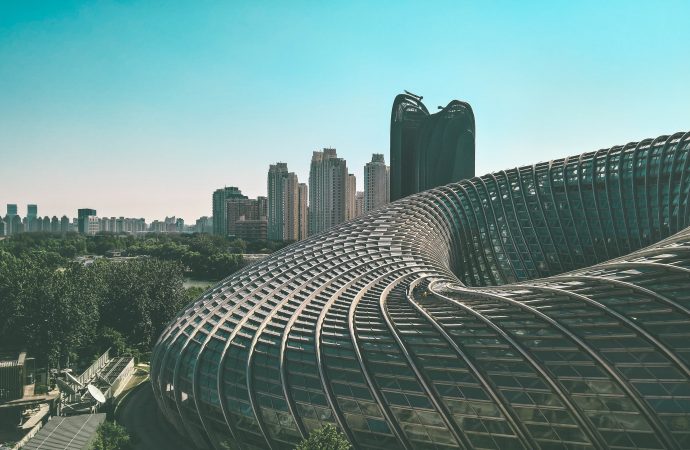 Earlier this week I wrote about the changes to money that crypto-currencies like Bitcoin were offering, as well as the huge possibilities inherent in Ethereum. Part of that was seeing large financial institutions adopt and experiment with the technologies to improve their own offerings.  It seems China may be about to take the technology beyond experimentation and toward implementation. On what is potentially a truly grand scale, if the reporting about the use of  blockchain based tax invoicing and social tax-collecting services is accurate.

China’s intentions toward blockchain were reportedly confirmed with references to the technology in it the country’s five-year plan on informatization launched in 2015, part of the current plans that outline China’s macro-economic intentions that have been part of governance in China since the founding of the People’s Republic in 1949.  The plan calls for more integrated national databases, covering information from government, academic institutions and other public sectors to break information barriers, and increase openness to the public.  It also focuses on building a ‘Smart Government’ by putting in place a unified online system, integrating information and services from different government departments, regions and levels, with hopes that 80 percent of paperwork will be online by 2020.

The digital policies adopted by the Chinese government continue to show that China is keen to use digital to drive its economic and social growth, and has been for some time. From outside China, that approach has sometimes looked somewhat schizophrenic. The Chinese government has wanted to see both innovation and R&D around technologies that normally, would be seen as decentralising. Yet China has done so in a manner that keeps the technology, and firms behind the implementations, under close scrutiny, and in China.

Indeed outside commentators and analysts have invested significant effort in identifying where the digital drivers for China would come from, and how they would compare to global efforts on the open Internet. After all, investment by China in any given technology or process tends to have knock on effects in the region and often far more widely.

The likes of Accenture have been clear about the benefits, in their ‘Digital China 2020: An action plan for Chinese enterprises’ report, Accenture pointed out that “In the long run, technological progress and innovation will be crucial for productivity-driven growth in China and will play a central role in the sustainable development of the nation’s economy.”

With the current focus on crypto-currencies, several major cities including Hangzhou and Chengdu, as well as Foshan City in Canton province, have invested in blockchain technologies.  National government agencies have set up blockchain R&D efforts. Both are an indication that governments at national, regional and city level have high hopes for the use of blockchain technology in government, business and enterprise.

So with that, the news that “The Chinese government will utilise blockchain technology for social taxation and electronic invoice issuance matters.” from Miaocai Network, an emerging, and reportedly state certified electronic taxation enterprise, is not that surprising. While a lot of the news around blockchain technology from China can be quite suspect, this particular report seems to follow a reasonable progression. 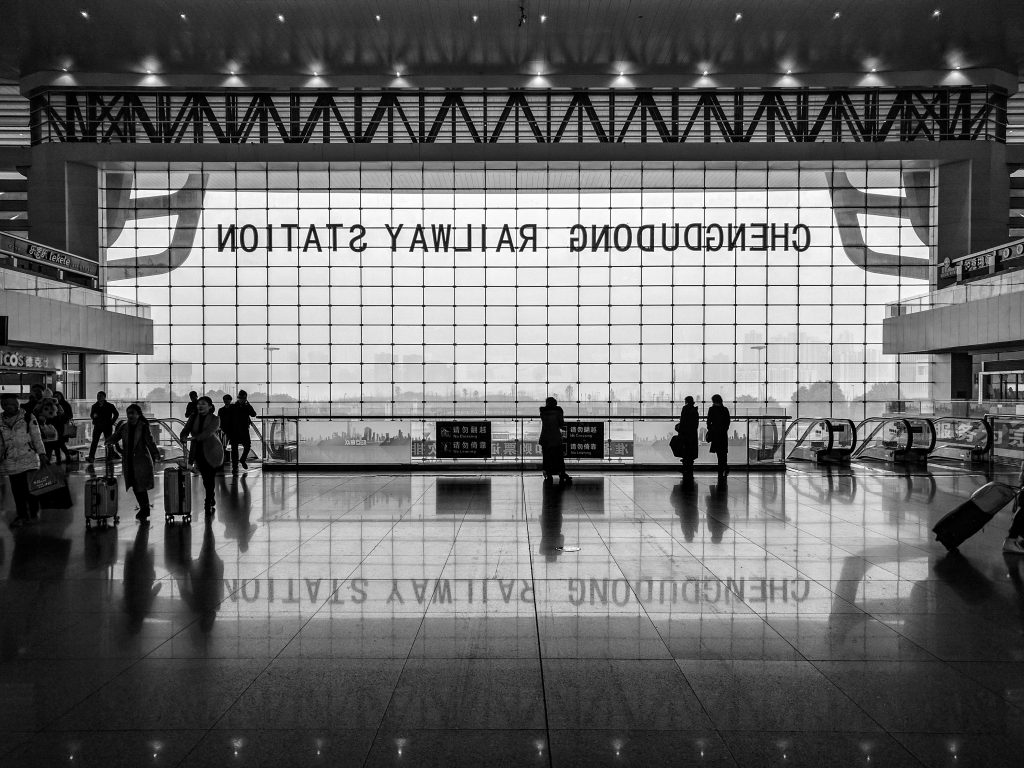 Miaocai Network announced on its official website that it will be working with the “government affairs chain GACHAIN” to launch “GACHAIN-based tax electronic invoice system and social tax-collecting services.”

While private blockchains, like those being developed and tested by Chinese government and business entities, are seen as a relatively safe use of the technology as far as China is concerned, broader use of crypto-currencies still pose a problem for the Chinese state.

For one, their decentralised and global nature means that they offer Chinese nationals an easy and relatively safe method of moving money out of the country. More importantly, a regulatory gap means that Chinese regulators aren’t fully able to manage and assess the impact.

The popularity of crypto-currencies in China can at least partly be put down to the government’s stringent control of the yuan, as well as the need for the government to keep China’s currency relatively weak to drive expansion and growth. Crypto-currencies allow holders of Bitcoin, Ethereum and other tokens to reap the benefits of devaluation while not seeing their capital eroded by it, and have enjoyed increases in value, largely shielded from national tax authorities to boot.

Early last month Bobby Lee, CEO of Chinese bitcoin exchange BTCC, speaking from Hong Kong said that crypto-currencies needed to be regulated or they would risk going out of control as more people invest in these digital assets.

His statement comes in the light of major swings in the value of crypto-currencies like Ethereum and Bitcoin. In May, a 19 percent price fall for bitcoin saw nearly £3 billion in value wiped off the bitcoin market, although it recovered later. The price of Ethereum fluctuated even more seriously as large investors cashed out at what were seen as high price points.

Whether China can square the circle and deal with the large amount of private crypto-currency trading and holding in the country in relation to its economic policies is an open question. But it seems clear that the country will continue to forge ahead in adoption and use of the technology within Government and enterprise.