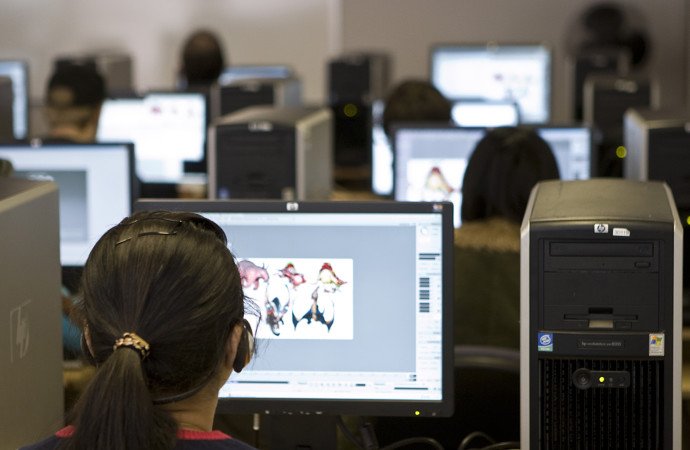 Problems with the internet including child protection are not being dealt with – government, ISPs, search engines and parents are passing the buck between each other rather than taking action

In the United Kingdom, both the coalition government and the opposition have called for the increased use of web filtering to deal with a whole range of problems that they see as emanating from the internet. A summit was held at 10 Downing Street to discuss issues of child protection and the web. The meeting, chaired by Culture Secretary Maria Miller, was attended by all of Britain’s major internet service providers as well as the worlds larger tech companies including Yahoo, Google, Microsoft, Twitter and Facebook.

It is probably unsurprising that after the 90-minute summit, not very much changed in the ISP’s or search engine’s approaches to dealing with images of child exploitation online. That is not to say that the government did not immediately hail it as a great success. Yet the only concrete result appears to have been to secure additional funding for the Internet Watch Foundation, a commendable achievement. However, given that the government has already cut funding for the Child Exploitation and Online Protection Centre, and the local authorities that deal with child protection issues and victims, that is scant consolation.

In short, it seems that the culture secretary wants ISP’s not parents to be responsible for protecting children online. But let us be clear, regulating the internet in the home is a very different issue from child exploitation and personally I prefer to take responsibility for how my children use the internet – rather than outsourcing it. Like anyone aged over 25, I am someone who did not grow up with the abundance of technology or the level of interconnectedness that is normal today. Yet as a parent, I know that the internet cannot be treated like television.

It may seem like a silly statement but it is one that happens to be accurate. Given that the debate around internet content tends to involve oversimplification and references to television watersheds, and content controls, it is important to understand how these things differ. You cannot turn the internet on and switch to a children’s channel. Sure, there are sandboxes for children to play in online but they are easy to get out of and metaphorically walk away from.

We need to treat children using the internet more as we do when they play outside rather than when they are watching a film. You cannot filter the internet to the point where there is no danger anymore than you can filter the outside, nor would you want to. Online they are interacting with other people, exploring new places and discovering new ideas. And like when they play outside, there are some dangers but none as in the wider world that cannot be mitigated by supervision and awareness – if parents know where to look.

It is not a new problem. We do not face a technical problem that can be solved by technical means but one that can be solved by empowering parents and being honest about the risks, and the options open to them. If we panic and provide half measures but present them as solutions, people may feel safe while not being any safer. Some politicians may be happy with that but I certainly would not be and you should not be either.

The internet is part of every day life for many people and has been for a long time. If our children use it, we should probably have some idea as to what it is and how it is used. We need to be aware of what it makes possible. There is no quick fix, no foolproof mechanism to block the things we do not want our kids to see online. More importantly, if we demand misguided changes to how the web is accessed it will have a broad impact. Fundamentally, we cannot devolve our responsibilities.

On the other hand, when it comes to child exploitation the aim has to be clear. We should seek to identify, investigate and then deal with abusers through the criminal justice system. We need to ensure that the police are properly funded to do take on that job, there needs to be proper support for victims and education for young people – and their parents – to prevent it. While the government remains distracted by tabloid headlines and thinking that Google and the rest will solve their problems for them, we are no further forward to real lasting action. That is what has to change.