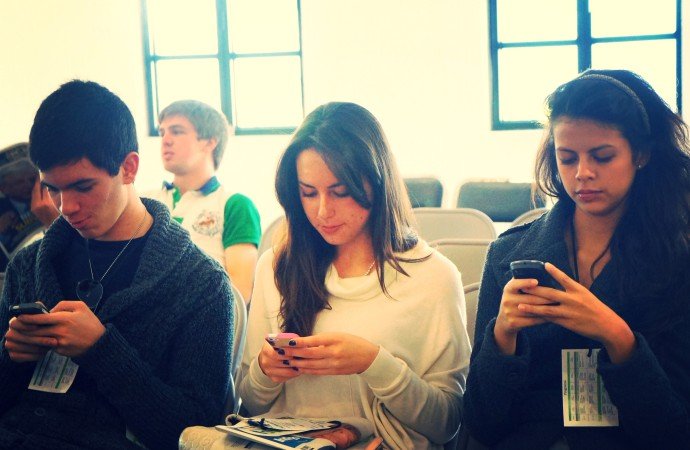 If there is one thing the EU does manage to get mostly right on a fairly regular basis it is consumer protection. Maybe as a bloc it has more clout when facing big business, maybe it’s more responsive in dealing with transnational issues, it’s certainly better placed. Whatever the reason, we have the makings of a success story today with the vote on the excitingly named ‘Telecoms Single Market Regulation’.

One of the issues dealt with was roaming fees, and it’s about time: With roaming data fees of up to 46p/MB in EU countries, and up to £8/MB around the rest of the world it has been expensive and confusing to take your phone or tablet abroad and use mobile broadband services. Essentially the practice left people out of touch, or out of pocket.

Right now as a UK Virgin Mobile customer it would cost you £20 for 250MB of mobile usage within the EU using your UK Virgin account. That compares to £1 per 100MB in the UK, an 800% difference. It would be £1250 for the same outside of the EU, but that’s an issue for another day.

 The horror stories of people downloading their email and ending up with bills that rivalled the GDPs of small countries have been fairly common and, rather than being dealt with by reducing prices charged to consumers, it seems to have been dealt with by providers offering to cap usage, avoiding the issue rather than addressing it.

All in all these fees made it much harder for the casual traveller to make use of their phones and other devices when taking advantage of their freedom to move around the EU.  Even for business travellers it meant either taking on an expensive bundle that included more roaming data, or swapping SIM cards, and so phone numbers at the border. Some people resorted to taking a second device when working in the EU.

These workarounds are far from ideal in what is supposed to be an area where we can all move freely and compete for work, doubly so when you take into account just how interconnected we all are now. It seems that this move by the EU really does begin to acknowledge just how important communications, voice and data, are for everyone now.  Well, as a result of today’s vote, and barring anything derailing the regulation as it makes its way into law and approval by EU governments, roaming fees will be a thing of the past from the 15th of December next year. We will be able to email, tweet and browse the web knowing that we won’t face bankruptcy whether we are in Liverpool, Lisbon or Lanzarote.

For me its also good to see the EU regulating things appropriately and at the right level. The EU’s principle of Subsidiarity; that a matter ought to be handled by the most local authority capable of addressing that matter effectively has been met. After all national parliaments aren’t in a position to achieve what was achieved today. Sure it could have been tried, but it would have involved negotiations with telcos and still ended up with awkward issues between EU states participating.

In short, it’s regulation, but it is good for you and it was done at the right level. It is actually a fairly decent display of what many people want from the EU, it is certainly the kind of benefit I want to see for the UK from our EU membership. When taken together with Net Neutrality (and even e-Signatures) you can argue that today was a good day for progress where European Digital issues and cross-border communications are concerned!