Clinical trials and tribulations: A role for Europe 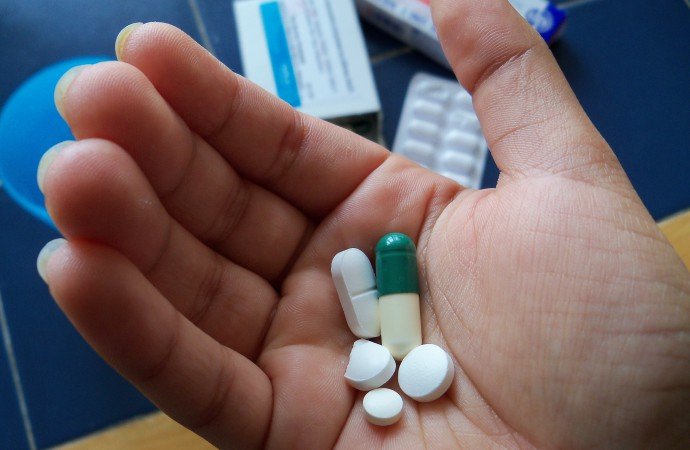 It’s hard to imagine a better fairy-tale villain than a big pharma company. There’s something undeniably sinister about these vast, faceless titans with their unfathomable methods and international reach; so much so that it’s sometimes an effort to remember that, actually, they’re the ones who develop and mass-produce the drugs we use to stay alive. For that we owe them thanks – but let’s not get sentimental about it. These companies are still companies, and they have their own agendas and priorities, which often end up in conflict with those of the average mortal.

One instance of this conflict is the pharma companies’ vice-like grip, via patents, on the production of newly-developed drugs. This can put heavy financial pressure on health services, particularly in developing countries. Another conflict, which is the focus of this article, involves the publication of clinical trial data. Clinical trials are carried out on a massive scale as part of the process of bringing a new drug onto the market: the trials are meant to determine whether the drug is effective and safe, and whether patients would benefit from being prescribed it.

The problem, as Ben Goldacre clearly demonstrates in his excellent book Bad Pharma, is that the decision whether or not to publish the results of a given trial is determined by factors that are anything but scientific. Most worryingly, there is a strong bias towards publishing only positive results: if a trial’s results are negative, or inconclusive, there is a much higher likelihood that they will be stuffed into someone’s desk drawer and never see the light of day. This isn’t a problem that’s unique to industry-sponsored studies, but it certainly seems to be much worse there: a 2006 review found that 78% of industry-sponsored studies showed positive results for the drug in question, while only 48% of independently-funded studies came up with a favourable outcome. Hardly surprising given that pharma companies stand to gain from presenting their drug in the best possible light, but deeply worrying.

The upshot? People die. It’s been estimated that over 100,000 people died in the 1980s as a result of taking anti-arrhythmic drugs, prescribed in good faith and with the best of intentions. The crucial study data that could have prevented this was simply not published until long after researchers realised what was going on. The problem is not in the past, either: this month, the Cochrane Collaboration published a new analysis showing that Tamiflu, a drug intended for the treatment of bird flu pandemics, had only a tiny effect, likely comparable to that of paracetamol. The British government has spent half a billion on stockpiling Tamiflu – money that could have been spent on drugs that actually do what they say on the tin, potentially saving huge numbers of lives.

Crucially, the Cochrane study was only possible because of extensive campaigning for companies to release previously unpublished trial data. Goldacre and others have set up a campaign, AllTrials, aiming to make the results of all clinical trials publically accessible. This campaign received a huge boost earlier this month when the European Parliamentvoted, by an overwhelming majority (594 to 17), to adopt the new Clinical Trials Regulation, which essentially requires all new trials to be documented in the public domain.

The new EU legislation, though welcome, doesn’t mean we’re out of the woods by any means. For one thing, it only affects future trials, meaning that the hundreds of drugs that are currently on the market on the basis of a highly biased selection of data (like Tamiflu) are unaffected. For another, the legislation will only be meaningful if the EU takes measures to actually enforce it – which, as Goldacre documents in his book, has not happened with past regulations. Indeed, one of Goldacre’s recommendations is that the EU should become “less risible”.

So the European Parliament’s step in the right direction doesn’t solve all our problems. However, clinical trial transparency is highly interesting as a case in which the EU can take action where the governments of individual European states are virtually powerless to, since the big pharma companies can outmanoeuvre them with ease. If the UK alone were to impose stricter controls on trial publication, for instance, these companies could simply move their operations elsewhere.

If the EU as a whole makes such a decision, it is much more difficult for them to sidestep it, since they would be depriving themselves of a much larger market. Here membership of the EU has a clear benefit to its citizens – but of course the right people have to be in the parliament. It’s interesting to note that four of the 17 “No” votes were by UKIP MEPs; the other five were simply absent, including Nigel Farage.

Clinical trials are an area in which free access to information is not just an abstract principle: it plays a crucial, practical role in saving untold numbers of lives, in order to stand up to big bad pharma, we need to be able to take action at the European level.