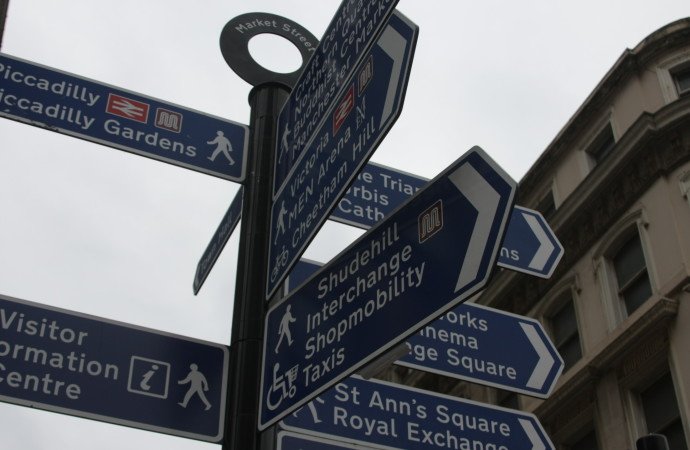 Academics have found further evidence of health inequalities in England. Strikingly, they found that people in the north of England are 20 per cent more likely to die before the age of 75 than those in the south.

Iain Buchan from the University of Manchester and his colleagues analysed Office for National Statistics death data from 1965 to 2015, dividing England into two regions. The northern region also included the midlands, while the southern region included East Anglia.

Of course this division of England is very broad, and the research didn’t examine the causes of premature death in the north. In turn this means that it’s very hard for policy makers to know what to do with this information or where to focus. Already responses have ranged from criticising local government funding cuts to highlighting male suicide rates.

What the researchers are not in doubt of is that there is a fundamental, structural problem. “Five decades of death records tell a tale of two Englands – north and south – divided by resources and life expectancy,” said Buchan.

The north-south divide is literally deadly.

But perhaps what is most shocking about this report is that it is not shocking at all. We are well used to statistics of health inequality hitting people in the north. A 2015 study funded by Public Health England found a significant difference in life expectancy of the richer south east England compared to the poorer north. Back in 2013 research showed babies born in parts of Greater Manchester could die 24 years earlier than children born elsewhere in the country. On and on, through successive governments.

Buchan is in no doubt that a response is needed:

“A new approach is required, one that must address the economic and social factors that underpin early deaths, especially in younger populations”.

“The devolution of centralised powers may enable civic leaders to seed the economic growth to tackle this divide, but only if they are given the proportionate northern weighting of funds to do so.”

However the question must be, what should those funds actually be used for? There has been significant and wide-ranging investment and redevelopment in the north. The big architectural projects- the Sage Gatesheads, the Albert Docks, the Etihad Stadiums are the obvious physical signs of this. The argument has always been that there will be a wider economic and social impact, a kind of ‘trickle out’ as a more enlightened approach than ‘trickle down’ economics. 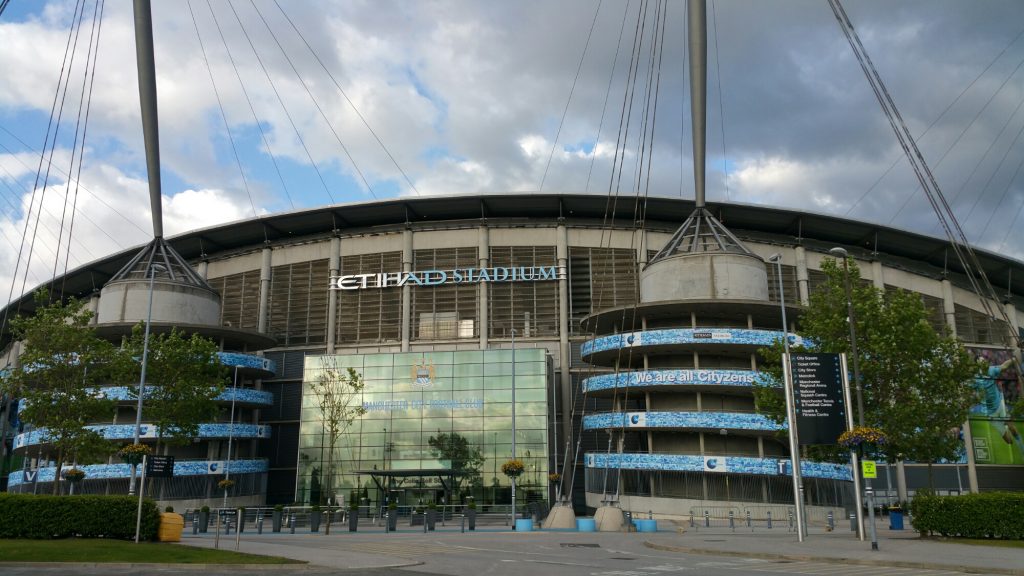 Buchan argues the answer must be focusing “on rebalancing the wider economy to help drive investment in northern towns and cities”. But what is striking about the research is that the health situation for young/middle aged people has been getting worse since the mid-1990s when the physical renaissance of northern cities started to really take hold. One of the worst areas for life expectancy identified in the 2013 research was Clayton, right by the Etihad stadium, built for the Commonwealth Games in 2002.

The response to this research must be that we say this divide is no longer acceptable. But equally we must say that we have to question all of the approaches to investment there have been since the mid 1990s if they are not delivering in the way we want. The focus must now be people just as much as places. Because it is the people who are suffering from the north-south divide.