Manchester – Why Aren’t You More Angry? 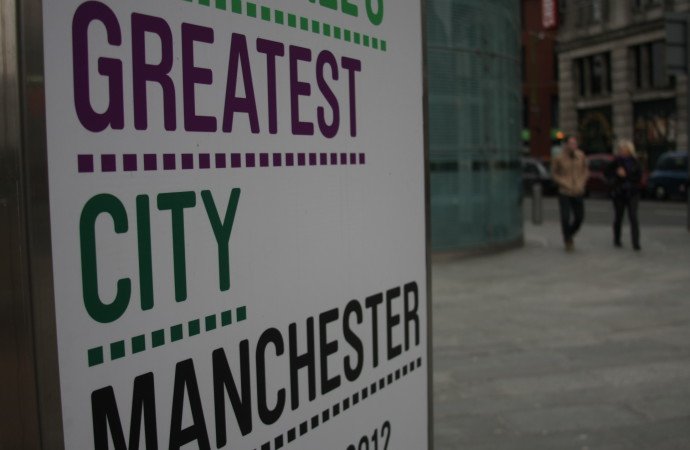 Recently online gossip and food review site Manchester Confidential asked why people in the city are so angry. But if you just care to open your eyes there is plenty to object to.

In telling us everything is in fact fine, Confidential fell in to one of the classic traps. They based a ‘state of the city’ piece on a ranking placing Manchester 3rd best place in Europe to do business. The press is full of this fluff. These rankings tell us very little about absolute values. It’s a kind of beauty contest masquerading as statistics.

If we look at some actual Manchester numbers, there is reason enough for anger.

The most potent issues in the city right now are housing and regeneration. There is a real fear that we are going the route of London, with housing that is simply unaffordable for most people. That is born out by more than eye-catching price tags such as 1 bedroom flats at Avro Lofts starting at £345,000 . 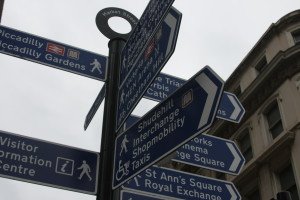 Manchester has an affordable housing target. It is 20%. However, analysis by Shelter for the financial year 2015/16 showed less than 3% of housing passed through planning was affordable relating to schemes which would normally be required to have such provision. In their report “Slipping Through the Loophole” Manchester was assessed to have lost out on 650 affordable homes.

This is nothing short of a catastrophe for the city’s policy and targets. In the councils assessed, only the notorious Kensington and Chelsea was a worse performer.

Particularly troubling was the impact of the use of ‘viability assessments’. This is a method of looking at returns on building projects, which Shelter is concerned has turned in to a loophole for avoiding contributing to communities due to land speculation. (You can find more on their reasoning here.)

Whether or not you agree with Shelter’s reasoning, the effect in Manchester is clear. Of 2,362 units 0% subject to a viability assessment contributed to affordable housing. This means that current targets are unachievable, let alone anything that is more ambitious that would address the true extent of housing needs.

The health of the city

The cost of housing is of course important in itself, but it also matters in a wider social context. Child poverty has remained endemic in Manchester, and it is housing costs that push so many of our wards over in to child poverty hotspots. In the latest assessments of indices of multiple deprivation 40.8% of Manchester neighbourhoods are in the most deprived 10% nationally. The city has been in the top 5 in this indicator since 2004. Despite some improvement in absolute terms we should be horrified by the staggering extent of the problems facing the borough.

The impact of these problems is well known and entrenched. It can be seen in Manchester’s chronically bad health statistics. Our city is the worst place in the nation for healthy life expectancy post 65, with 15.8 years for men and 18.8 years for women.

Manchester is in the top ten boroughs with the lowest life expectancy at 74.8 years. The outlook is grim when it comes to premature mortality. Manchester had 1092 premature deaths from heart disease in the latest Public Health England survey, the most deadly out of 150 local authorities. There are rafts of health indicators for the borough which should inspire real rage that ‘regeneration’ is having all too little benefit for the public at large.

Manchester’s plan on a knife-edge

This is why housing costs matter in another way. Because they impact on the ability to change the dynamic. Strategy for the city is based on the idea that development will give an uplift to the whole borough. If we are to sustain economic activity that needs people to do it, that is fundamental to the whole thinking of the city region approach.

If housing is unaffordable workers will need to come from elsewhere. However, now other decisions are making that more difficult too. In January 2018 Metrolink will bring in a 5.93% price rise. This is not just above inflation, the calculation method is intended to be above inflation. This is at a time when the real value of wages continues to stagnate. 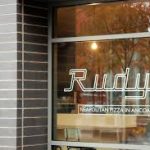 At the same time there appears to be a narrative that Manchester will attract high fliers from London because of lack of sustainable development in the capital, and that we have things like nice pizza in Ancoats.

While we do have nice pizza in Ancoats, the rest of this narrative is a fantasy. It is simply not the case. Ian Warren presented data showing Manchester lost 1,933 people to London in the period 2013-16.

If we continue to lose people to London due to the current government’s centralising instincts, and simultaneously make it harder for people to move from elsewhere and to travel in, the entire house of cards of Manchester’s strategy collapses.

It may feel exciting at the moment with so many cranes going up, but make no mistake this city’s plan is on a knife edge.