Manchester : Food And Drink Is The New Rock And Roll 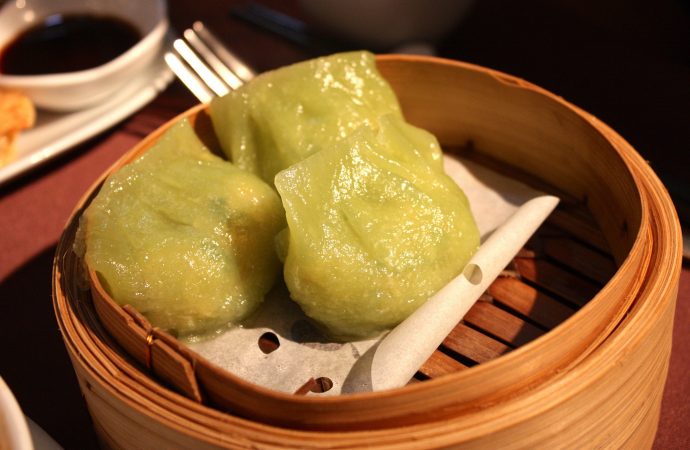 When it comes to setting trends Manchester likes to think of itself as the great music city. But these days its food and drink that’s getting Mancunians buzzing. Those massive queues? They’re for Pollen Bakery not pop stars. It’s about the latest street-food stalls, not clubs. Tweeting a pic of your tipple, Instagramming your scran. Breweries and bao not bands. I’ll stop now, you get the picture.

So millennials, hold my avocado, let’s look at what’s going on. 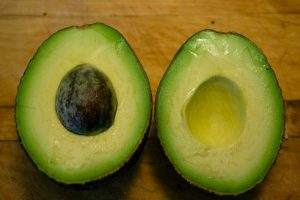 Time was when popular music defined its era- punk, rave, techno, disco. You were where you clubbed. In different ways Manchester has been made by the Hacienda and the Halle. But this really isn’t the case any more. The music industry has been dishing up increasingly bland fare. The underground music scene seems to have lost its taste for real innovation.

It’s eating and drinking culture that seems to be both an excellent counter to our digital age and exploiting its advantages. What could be more gloriously offline and ‘real life’ than scarfing a massive towering burger? But not before you take a pic and share it on social media. By contrast music venues have seemed grim, and are closing down. Want to share a quick video of a gig? The recording industry will be working on a way to block your phone.

While music struggles, the food scene is really starting to shape the city.

Ancoats has recently been repeatedly hailed as the hippest neighbourhood in the UK. This has come just as the legendary Sankeys club in the area is shutting to be made in to flats. It’s certainly not due to the recent redevelopment which has destroyed characterful features like the historic Smiths Arms. No, it’s based on the excellent food and drink offering – Rudy’s Pizza, The Seven Brothers Bar, Chaology, Squid Ink, Ancoats Coffee Co. and so on.

Of course any hipster will tell you as soon as an area is designated cool that’s the end of its hipness. Much as I love my home turf of Ancoats the really interesting place in town right now is the wedge around the rail arches going from old Mayfield to the hardly used Ardwick station. Of a Saturday this gloriously down at heel area has much foodie life with the Alphabet popup and is home to brewery Beer Nouveau. It has the feel of an underground club scene, but with resident burger slingers and Dim Sum wizards.

The real sign of the food phenomenon as cultural driver is that street-food fair Grub was chosen to kick start the transformation of the Mayfield district. It’s seitan and satay that are bringing star quality these days. Grub announces traders like promoting headliners for a music festival, and that’s what the PR looks like. The stallholder names read like a list of edgy indie bands- Parm Star, Wholesome Junkies, Vaso Kitchen. And the odd folk rocker like Wallace and Sons.

All of this can be a touch precious. Manchester Confidential satirised people standing in a puddle and paying “£8 for a cheese and bean toastie”. (Grub assures me there aren’t 8 quid cheese and bean toasties however nice that sounds). This quip raises a smile at the expense of the ‘in crowd’. But it is also a generous serving of sour grapes that the restaurants the Confidential prefers with splodges of this and that aren’t ‘in’ any more. Yes, forget hip hop, it’s the catering world that is dishing up beef.

But it goes deeper than a topping of crispy fried shallots. At its best pop culture always had an attitude to the world- punk really wasn’t just about hair. Now, no-one can accuse Ed Sheeran of having anything deep to say about the state of our country. By contrast, our attitude to food and drink has much to say about how we relate to our planet.

The fashion for local sourcing and sustainable production reflects pressing concerns about the environment. The Food Assembly is coming to Ancoats to buy the best produce available directly from farmers and foodmakers. The project is also about equity, each Assembly sets its prices for the benefit of producers and the local economy. Real Junk Food Manchester is a not for profit company using food that would otherwise go to waste.

One dominant food trend is veganism, both with outlets like V-Rev and massive advertising that has been hard to miss in the city centre. Even if it isn’t your cup of green tea, as a statement veganism is certainly as provocative as any pop-subculture has been. It questions everything about how our economy works, how farming is managed, what our relationship with the earth is.

The caricature of veganism has been of extreme puritanism. But Grub’s Plant Powered Sundays are anything but, with a luxurious menu on offer.

Of course it’s not all about changing the world. All the best pop trends are about mixing indulgence, fun, politics and a good night out. Let’s just give the new bakers and brewers the credit they deserve in the city landscape. And after all, food and drink are fundamental needs. This is a cultural shift anyone can get behind. We’ll have extra sweet potato fries with it.